An example of this is the sulphuric acid plant where sulphuric acid will be produced from odorous gases which will reduce the amount of sulphur emissions into waterways.

The wastewater treatment plant would also be designed to exceed the current BAT requirements.

“The wastewater treatment plant would have a tertiary plant where COD (Chemical Oxygen Demand) emissions and inorganic compounds would be chemically precipitated before being dumped into the waterways. This would significantly reduce phosphorus and COD emissions.”

The mill will also have high-performance electric filters to reduce particulate emissions. 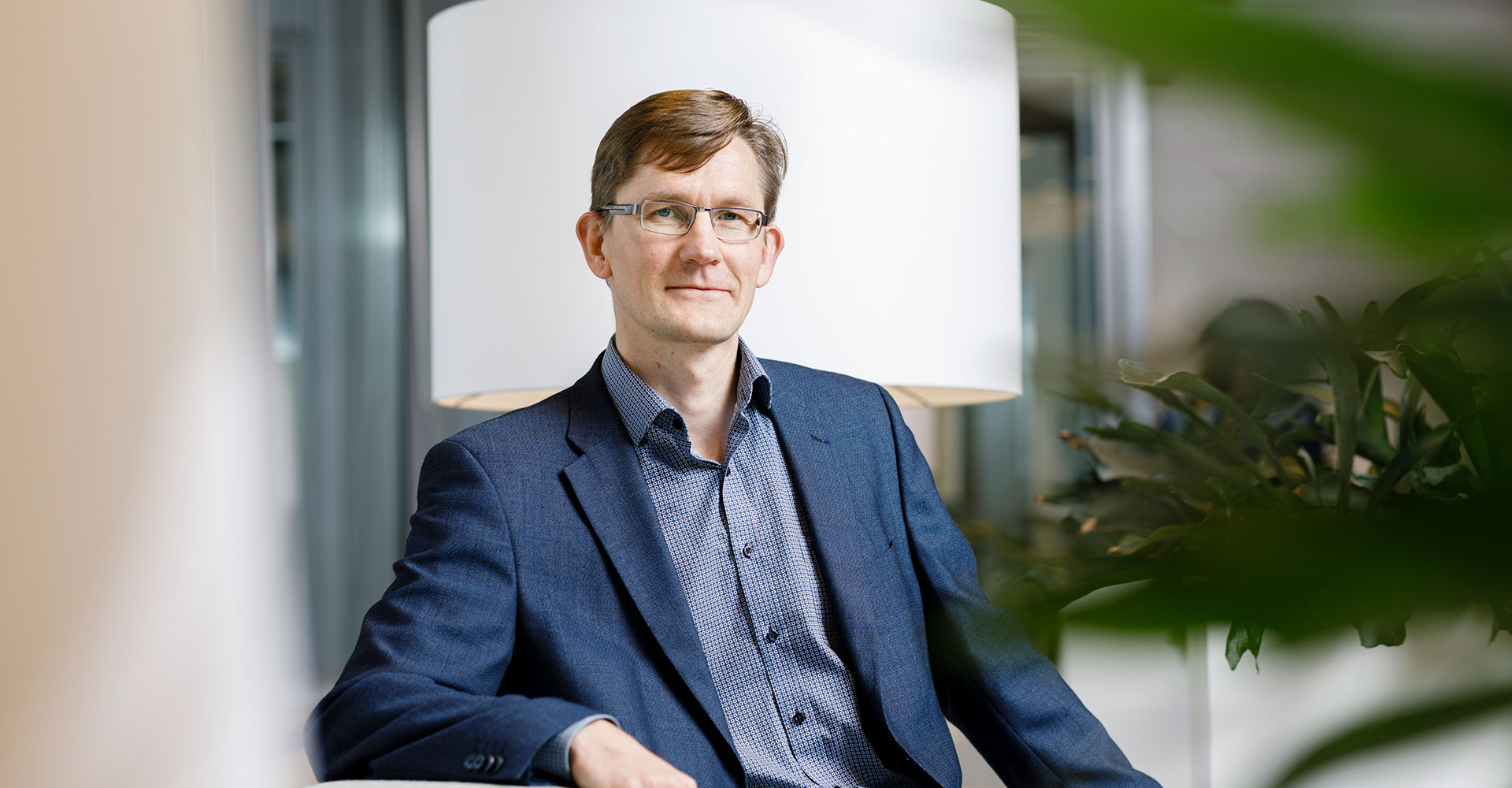 “Production emission limits will be very low in Kemi. In addition, improving wastewater treatment, the mill’s heat load to the water system will not increase from the current level, even if production increased significantly,” Kittilä says.

The heat load of the new mill would be controlled by a closed cooling water cycle. In that way, the volume of water intake from the Kemijoki river will not increase from the current level – it would even slightly decrease.

“The heat generated would be transferred to the air with cooling towers, so heat release entering the waterways would not increase compared to the current situation.”

Many of the planned solutions are related to the goals of fossil free production. For example, tall oil can be made into tar oil, which would be used in exceptional circumstances as a fossil free support fuel in a recovery boiler and lime kiln.

“The lime kiln will use fossil free product gas from gasified bark as its fuel. This is a fossil free and energy-efficient process. Around 50 per cent of the bark would be used in the bark gasification to produce heat for the lime kiln, and the rest of the bark will be sold outside the integrated mill area as fuel for the communities’ power plants.”

In addition, secondary heat, such as the heat from the flue gases of the lime kiln, would be used as an energy source for bark drying. It would also be used, via the water circulation, at the debarking department for thawing the trees.

This article was originally published in Fibre magazine issue 2020–2021. Read the whole article.