On 13 August 2021, a massive freight train set off from Kouvola railway yard bound for the port city of Nakhodka in far-eastern Russia, 10,000 kilometres away.

The departure was watched by Timo Luoma, Logistics Manager at Metsä Fibre, and Sami Peltonemi, Sales Director. The train was loaded with sawn timber for customers in Japan.

“Metsä Fibre has already used this overland route to transport pulp, and Metsä Board has used it for its own products. Sawn timber has also been sent by rail to Asia, of course, but not via Nakhodka,” Luoma says.

Nearly 2,000 cubic metres of sawn timber in forty freight containers were loaded onto the train, although this is only a fraction of what is traditionally sent by sea. Peltoniemi describes the railway connection as a way of improving delivery reliability and customer service rather than increasing volumes.

“The train ensures that the goods arrive at their destination within the promised delivery times. This cannot always be guaranteed by shipping in the current situation, because ships and ports alike face congestion problems in certain places.”

Last spring’s grounding of a cargo vessel in the Suez Canal also focused attention on rail.

“It is an example of the major and very long-term global impact that such accidents have on maritime transport, port operations and logistics chains,” Luoma adds. 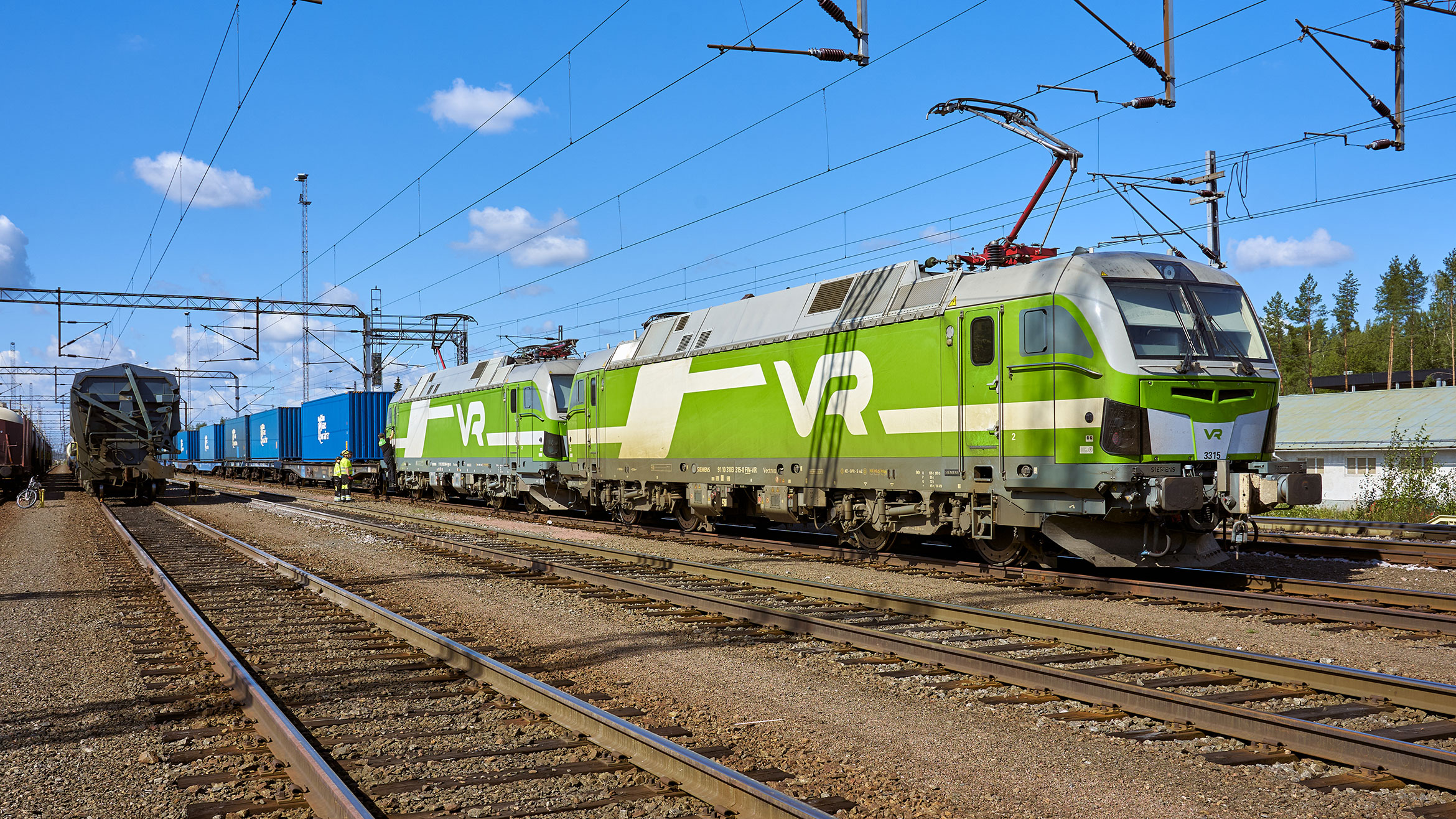 The train ride to Nakhodka takes less than two weeks. There, the containers are loaded onto a ship which will bring them to the port of Kōbe in Japan. The cargo will arrive in 4 to 5 weeks.

“Japanese customers will receive sawn timber at the same port of arrival as timber sent by sea. The transport time is also slightly shorter than for the traditional sea route. The current state of container traffic has posed challenges for schedule reliability and capacity availability in some sections of the route,” Luoma says.

Peltoniemi points out that another reason for favouring rail transport is that the demand for sawn timber is high due to the construction boom in Japan.

“We can thus keep the supply chain open all the time, even if there are shipping delays. This is appreciated by Japanese customers.”

Timo Luoma and Sami Peltoniemi are not ready yet to comment on how much rail transport will be used in the future.

“We still need to get some practical experience here. Maritime transport is likely to return to normal once the pandemic subsides, and trains cannot handle the entire annual volume. But the railway serves as a good insurance police,” they say.